Adverse post-operative events may be classified in different ways:

In the Clavien-Dindo classification the factor determining the severity of a complication is the treatment required. Consequently, a given complication may be graded differently depending on how it has been managed. For example, an anastomotic leak may be managed just with antibiotics if it is contained (grade II) or it may require re-operation under anaesthetic (grade IIIb).

References
Dindo D, Demartines N, Clavien PA. Classification of surgical complications: a new proposal with evaluation in a cohort of 6336 patients and results of a survey. Ann Surg 2004; 240(2):205-213. 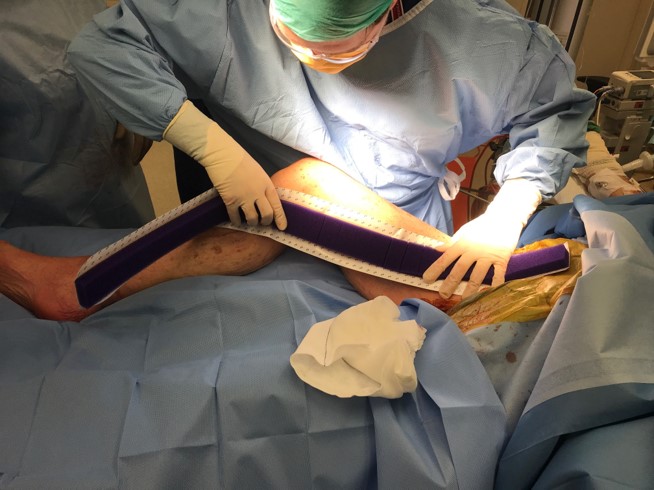