The number of Western Australians living with depression that does not respond to medications could halve if a new WA study confirms that gene-based treatment for depression is more effective than current methods.

Working in conjunction with Meeting for Minds SYNERGIES, the GLAD project involves people with lived experience of mental illness (PLEX) as research partners. SYNERGIES is a new way of approaching research, bringing together researchers and PLEX, so that those who stand to gain the most from the benefits of the research are involved as respected contributors.

A clinical trial, to be conducted by The University of Western Australia’s Young Lives Matter Foundation and Meeting for Minds, was confirmed this month thanks to funding provided by health insurer HBF.

Using pharmacogenomics (PG) (the study of how a person’s genetic make-up influences how they metabolise medication), the trial will analyse whether PG-guided treatment is more effective than today’s widely adopted ‘trial and error’ approach.

“We’re seeing people receive the right medication, at the right dosage, at the right intervention time based on their genetic profile,” Professor Hood said.

He said that under the current ‘one-drug-fits-all’ approach, up to half of all newly diagnosed patients did not respond adequately to their prescribed anti-depressant.

“It’s a process of trial and error. Many patients spend years switching from one medication to the next in search of something that works,” he said.

“The sad truth is that many people with treatment-resistant depression commit suicide before they are prescribed the right medication for them. This trial has the potential to change that – it could be life-saving.”

With one in seven Australians experiencing depression in their lifetime, HBF Chief Executive Officer John Van Der Wielen said there was a clear community need for improved mental healthcare.

“PG has already guided treatment of other diseases, including cancer. This trial could be the catalyst our health system needs for the widespread adoption of precise, personalised treatment of depression,” he said.

“It would give Australians living with this illness a much greater chance of managing their condition, early, and improving their quality of life.” 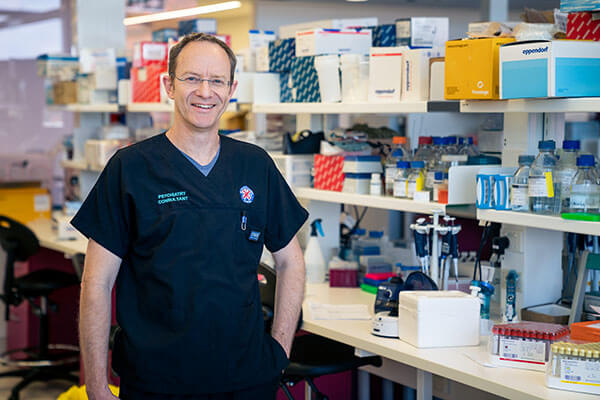 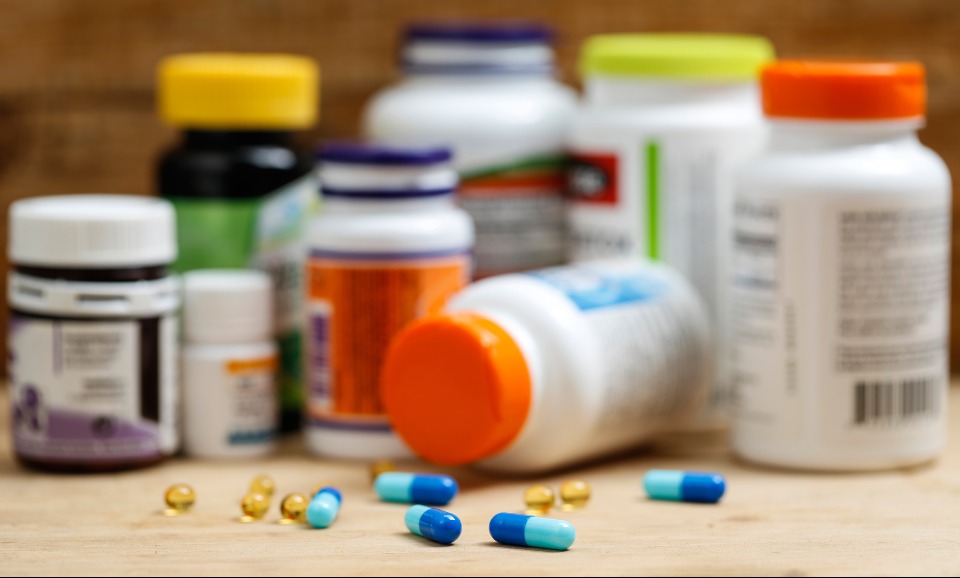 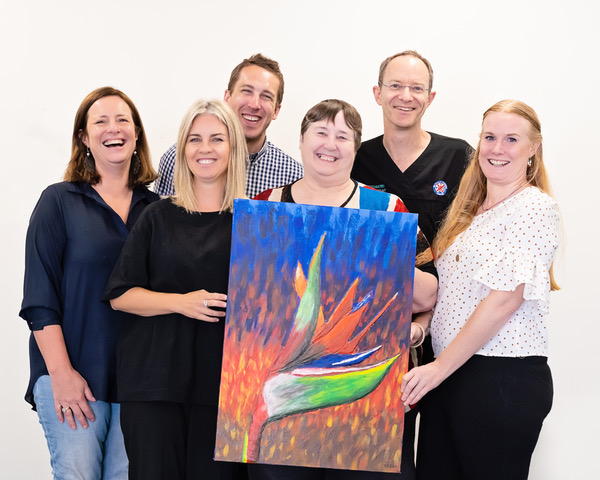 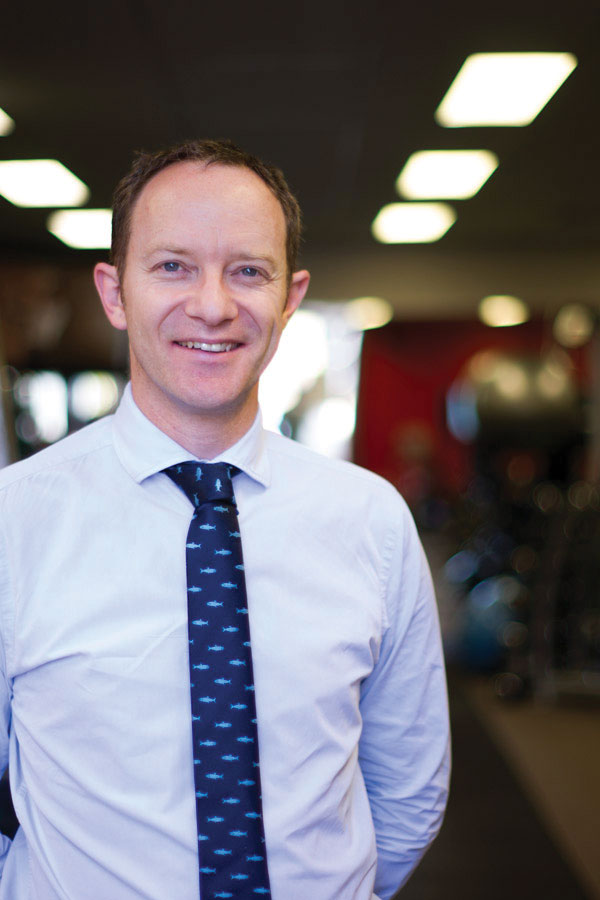 My research into clinical anxiety disorders began in earnest during 1999 when I commenced academic psychiatric training under Professor David Nutt at the University of Bristol in England.

Bristol, like UWA, is a member of the Worldwide Universities Network. Early this year I published an invited retrospective commentary describing the impact of over a decade of this clinical psychopharmacology research undertaken at Bristol initially and subsequently at UWA.

In brief, we studied patients who had been suffering with debilitating clinical anxiety disorders, improving our understanding of how specific antidepressant-type medications can help. Most of these patients achieved marked clinical improvement, returning to full-time work and active social engagement. The majority of these people had never sought treatment as the UK NHS offered no services for them, and the patients often mistakenly believed that they were ‘flawed’ and thus didn’t seek medical care.  It is one of the joys of working in this field to see the profound improvement in the lives of patients whom we treat.