A prospective audit of anaemia after major surgery

Anaemia affects nearly a quarter of the world and is common in surgical patients with a third of patients presenting with preoperative anaemia and three quarters of patients discharged from hospital with anaemia. The World Health Organisation defines anaemia as an insufficient circulating red cell mass, with a haemoglobin (Hb) concentration of < 130 g.l−1 for men and < 120 g.l−1 for women.

Perioperative anaemia is associated with increased postoperative complications and delayed patient recovery leading to increased post-operative morbidity and mortality. Anaemia also leads to an increased use of allogeneic blood transfusions7-10, which is an independent risk for poorer patient outcomes.

Postoperative anaemia can be due to blood loss at operation or secondary to the inflammatory process associated with surgery, which causes an increase in hepcidin production resulting in functional iron deficiency and reduced red cell production.

In recent years, there has been a significant increase in the use of intravenous iron therapy for preoperative anaemia in line with major international guidelines. This is common practice in Australia and New Zealand. 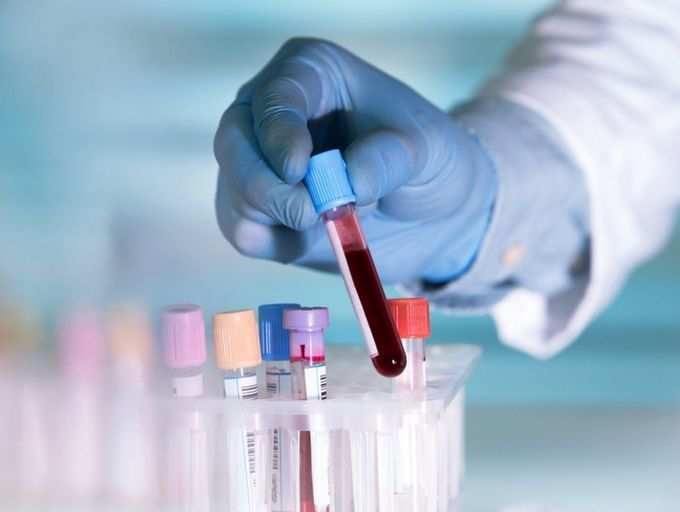 Email: POSTVenTT@uwa.edu.au
This is a clinical audit, which will involve mini-teams of 1 – 4 collaborators per speciality group per data collection period. These teams will collect data over two continuous 14-day periods on all consecutive patients undergoing major surgery at participating hospitals, with a follow-up at 30 postoperative days. A consultant will supervise all mini-teams.

The suggested overall data collection period will be two months. Each mini-team will collect data over a 2-week, consecutive period with subsequent 30-day follow-up.

Patients should be included if they were operated on during the data collection periods as specified above.

This project will involve the formation of mini-teams of of 1 – 4 collaborators.. These teams will prospectively collect data over a continuous 14-day period on all eligible patients undergoing abdominal surgery at participating hospitals, with a 30-day postoperative follow up for each patient.

To ensure data is collected on all consecutive eligible patients these teams will review elective theatre lists, handover sheets/emergency admission and ward lists, and theatre logbooks (both elective and emergency) on a daily basis. Mini-teams should be supervised by up to two consultants (one surgeon, one anaesthetist) at each site.

Information will be collected through patient information systems, including accessing:patient charts (written and electronic)