Iron and the Female Athlete: A Need For Knowledge

Rationale: Current empirical evidence is suggesting that the greatest efficacy of iron therapy for performance will be seen in a very specific population (serum ferritin <15 ug/L & Hb concentration <13 g/dL). However, to date, no randomised control trials have been conducted to test such a theory in this population. We believe this could be the reason for the literature’s current divergence.

Rationale: Current screening strategies for ID are invasive and paradoxically require blood from iron deficient individuals to diagnose. This is of particular concern for female athletes as menstrual blood loss is already a significant avenue for losses in body iron stores.

Rationale: Current literature concerning the effect of iron therapy on exercise performance is divergent. Therefore, an individual patient meta-analysis is both warranted and necessary to resolve the literatures ambiguity. 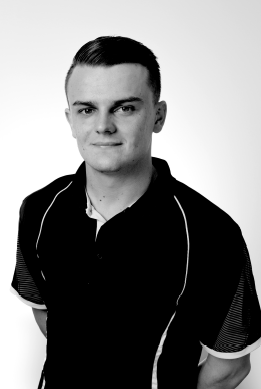 Currently investigating the impact of iron deficiency and treatment on skeletal muscle function and physiological output in athletes in the setting of a clinical trial. 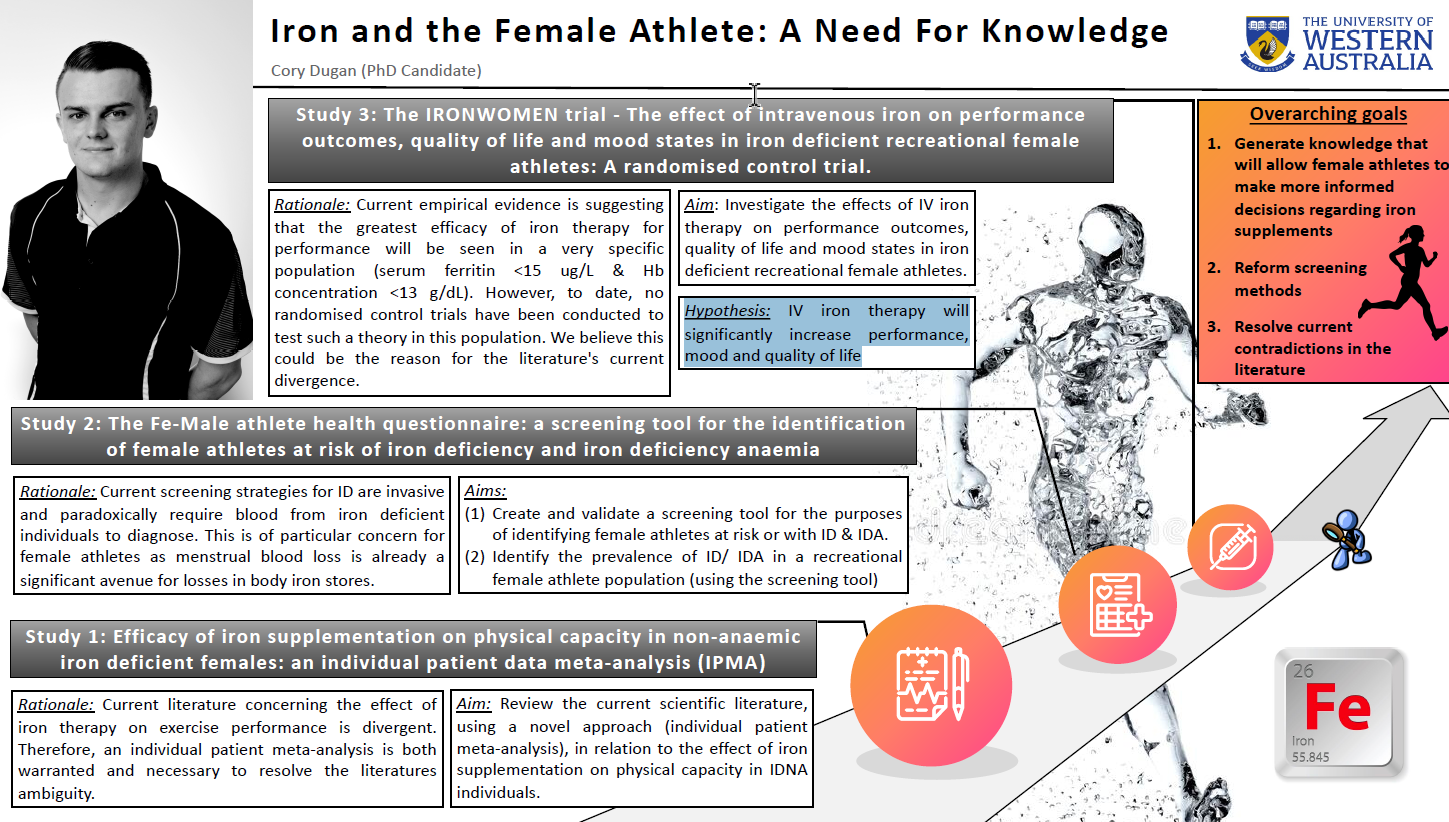